As she reflected on her career in beer recently, one thing stood out to Dr. Heather Pilkington, Managing Director & CEO of First Key Consulting: the special connections that link those in the brewing industry together.

“Most of the people I have come to know through beer have developed a deep passion for this industry,” she said. “They may move around and take on new roles, but they stay in the industry. As a result, many of the people I encountered early in my career have become life-long friends with whom I still enjoy crossing paths – whether it be as a colleague, mentor, supplier, advisor – all with a common interest in the brewing industry.”

Pilkington’s venture into the industry started innocently enough in the early 1990s. As she completed her degree in biochemistry at Western University in Ontario, she knew she wanted to pursue an advanced degree, but she wasn’t sure which track to follow.

“I did quite a bit of soul searching and decided I wanted to use my skills in an applied field of work instead of going the academia route,” said Pilkington, who grew up in Ontario, Canada. After discussions with a range of professionals, she elected to pursue a master’s degree in engineering with a focus on product and process improvement. Soon after starting that program she encountered someone who would light the path to her career in beer. “We had a guest lecturer who served as the head of R & D at Labatt Breweries,” she said. “The talk was so interesting I knew right then I wanted to become involved in the brewing industry.”

That guest lecturer, Dr. Inge Russell, became one of Pilkington’s early mentors as she went on to earn her Ph.D. in biochemical engineering. They worked closely together as Pilkington completed her thesis on beer fermentation. There also weren’t as many female leaders in the brewing industry then, and Russell served as a good role model for what Pilkington could accomplish.

The day after she completed her thesis, she took a role working in the R&D group at Labatt (Anheuser Busch-InBev).

As she progressed, Pilkington observed a trend that would solidify her passion for the brewing industry. “No matter where I worked or what role I held there were always good people ready to be generous with their time and knowledge,” she said.

Pilkington worked hard to overcome some common challenges that came with roles of increasing responsibility. “Initially, I tried to do things exactly as I thought the mentors or leaders that I respected would do them,” she said. “I learned quickly it’s best to emulate the management principals you admire while using your own leadership style to deploy them.”

As a wave of consolidation hit larger breweries in the early 2000s, Pilkington become involved in many integration activities with Labatt, Interbrew, and eventually Anheuser-Busch InBev (ABI). She held roles in Brewery Support, Operations and Supply Chain. She also was part of the core team that implemented ABI’s continuous improvement program (VPO) globally, and later was responsible for sustaining this program across the Canadian breweries.

In 2014, Pilkington began to look for another path in the industry. Enter First Key.

She joined the team as a consultant, working with a wide range of industry clients. “I was attracted by the opportunity to be part of a variety of beer projects,” she said. “No two days are alike. We work with larger breweries that are, say, trying to find efficiencies or diversify their product portfolio, and with start-ups looking for help with business plans or building a brewery.”

Around the same time, First Key’s founder, Jim Clarke, was starting to think about stepping back from his leadership role at the firm. He remembers, “I was thinking about transition and who might be a good fit to take over the leadership. I thought it might take a few years to find the right person, but she was standing right in front of me. Sometimes you just know.”

The role at First Key was ready-made for the collegial approach that drives Pilkington. “Our teamwork differentiates us,” she said. “For example, our operations and engineering practices work closely with our commercial practice, sharing ideas, checking each other and making sure our client gets the best outcome possible.”

That collegiality shows in First Key’s success. Under Pilkington’s leadership, the firm counts well-known major and craft breweries from around the world among its clients, and its roster of consultants includes experts from virtually every facet of the industry.

Pilkington, who has made London, ON, home for her family, remains active outside of work. She travels, runs, skis and plays squash when her schedule allows. Though her passion for the brewing industry and the people in it keeps her busy.

With her transition into First Key’s ownership group and MD & CEO role, a typical week has her leading brewing and malting projects for craft to large-scale clients and private equity groups across the globe, and she oversees all aspects of the First Key’s strategy, team and operations.

As for her future: “I love working with my colleagues and clients at First Key. After all, beer is endlessly interesting and so are the people!” 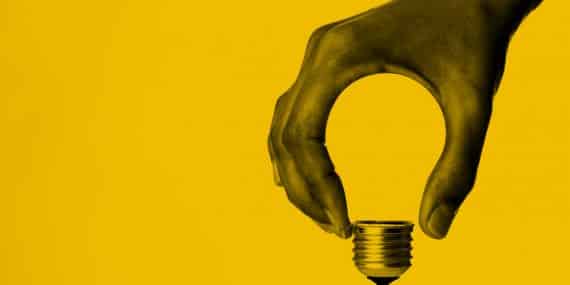 The Next American Temperance Movement: Closer Than We Think?

We may be only ten years or so away from the beginning of a slow revival of anti-alcohol sentiment in our society. It may be time to begin reminding Americans why responsible beer consumption is not a bad thing. 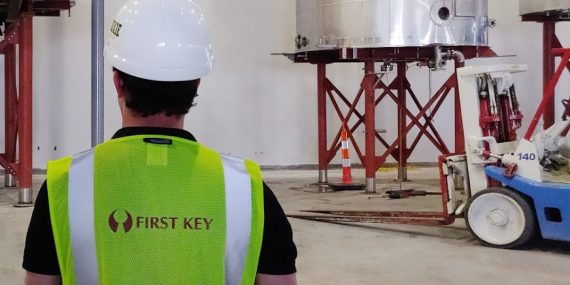 This is the story of rebuilding the iconic Dixie Brewery in New Orleans. The story continues to evolve as on June 26, 2020, Mrs. Gayle Benson announced a process was underway to retire the Dixie Brewery name. 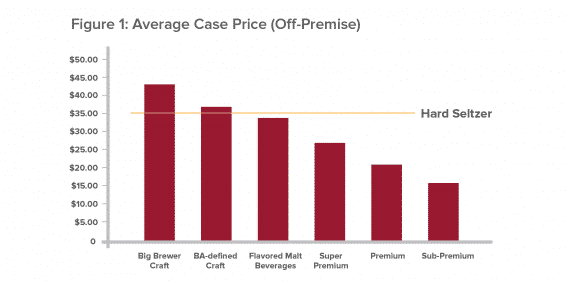