Back in the 1970s, a springtime ritual for many Montréal beer drinkers was the drive from their Québec home to Cornwall, Ontario, the nearest city across the provincial border. Their objective? The seasonal arrival of mini-kegs of Formosa Spring Bock.

It wasn’t just the upstart, Ontario-only Formosa brewery that was then seasonally producing a bock, either. From at least the 1960s until well after the arrival of microbreweries in the 1980s, the release of a spring bock was an annual event for many, even the majority of Ontario breweries, as well as for several operating in other parts of the country. From Molson and Labatt on down to Amsterdam Brewing, then Toronto’s first brewpub, offering a bock during spring was considered de rigeur and their arrival hotly anticipated.

As microbrewing evolved into craft brewing, so too did seasonal releases evolve, adding winter and Christmas beers, autumnal Oktoberfest and pumpkin beers, even spring and summer seasonals. And as the North American seasonal beer calendar grew, so too did the anticipation surrounding them.

Today, of course, seasonal releases largely take a back seat to special releases, those exceptional, unusual, or simply much-talked-about ales, lagers, and mixed fermentation beers that beget long line-ups and strict purchase quotas. Since about the mid-point of the 21st century’s second decade, the mania surrounding special releases has made the beer community’s former reverence of seasonals seem, well, rather quaint.

Or, at least, that’s the way it was until the fall of 2022, when what appeared to be a record number of breweries came out with Oktoberfest beers and, a month or two later, Sierra Nevada’s seasonal Celebration IPA garnered about as much social media love as did Taylor Swift’s new album. (Okay, not really, but in beer circles it certainly seemed that way.)

So, were seasonals on the comeback trail? Or was it perhaps that they never went away and what really happened was we stopped paying attention to them?

In the view of Bill Covaleski, co-founder and brewmaster at Victory Brewing, part of Artisanal Brewing Ventures (ABV), it’s more the latter than the former.

“Seasonal opportunities have become a primary driver of our new innovation launches,” he says, “We line up the flavor innovations we wish to trial with the season or holiday (in which) we suspect they will achieve organic relevance and customer adoption.”

So for Victory, it’s not so much that traditional seasonals ever went away – they continue to “perform the role of the comfortable, reliable experience” for patrons of ABV’s 15 taprooms, Covaleski says – but more that they morphed from what the Pennsylvanian brewer describes as “the tired expectation of barley wine in winter” to a “seasonally appropriate innovation release in winter.”

Ethan Cox, co-owner of Buffalo, New York’s Community Beer Works, has a slightly different, albeit related point of view. “The zeitgeist remains to have a slew of SKUs over the course of any year,” says Cox, “But, I do think beer-savvy customers still expect to see…some of those classic and seasonally-appropriate styles. At this point, I’d claim seasonals are just folded into the culture of constant content.”

Still, the social media attention that Sierra Nevada’s celebrated winter ale received in 2022 does suggest that there is continued demand for traditional seasonal releases, and the fact that ‘Oktoberfest/Märzen’ counted among the top third most entered categories in the recent Canada Beer Cup would seem to indicate that this view is shared by a number of brewers. But does any of that translate into sales? According to beer writer Lew Bryson, who in November ‘interviewed’ Sierra Nevada Celebration for a story in the online journal The Full Pint, probably not.

“Every source of numbers tells me seasonals are not doing well at all,” says Bryson, adding that “While I was able to find all the Celebration I wanted this year, three years ago it disappeared in a week. It doesn’t make me optimistic.”

What we have here, then, is a seemingly contradictory situation in which brewers appear to want to produce seasonal beers, even if they are more new innovations masquerading as seasonal releases, but the public, aside from a handful of vocal supporters on Beer Twitter and other platforms, doesn’t show much interest. And yet, is that absolutely the way things stand?

While the numbers cited by Bryson are not to be discounted, it is also true that the bigger the brewery, the more it is represented in regional and national sales statistics. So while demand for the seasonal brands of the Sierra Nevadas and New Belgiums and Big Rocks of North American beer might indeed be waning, the same might not hold true for the local brewery distributing within a two hundred kilometre radius of their operations. For such breweries, as noted by Victory’s Covaleski, seasonals can provide comfort in the form of a reliable seasonal staple, something they can count on year in and year out, be they enjoyed in the local brewery’s taproom or in bottle or can at home. Whether or not the seasonal calendar merits following will be determined by how many of the brewery’s followers care for such comfort, and how many do not. 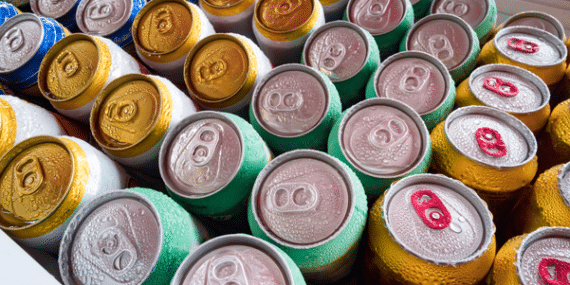 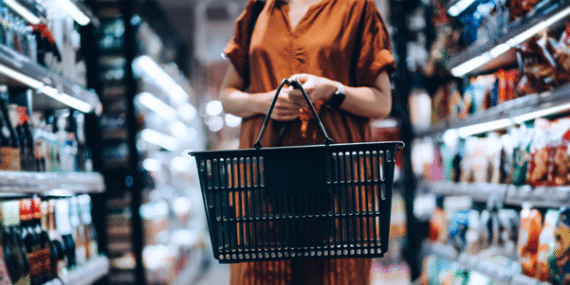 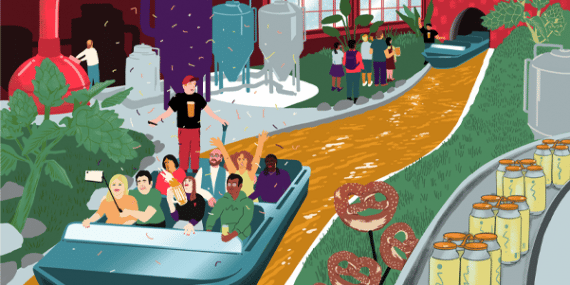