In December 2019 Empire State Brands was awarded $2,940,000 by Western New York’s Regional Economic Development Council for the “Grow Chautauqua” project. The state funding will go toward repurposing an existing building in Chautauqua County for a fully integrated hops, barley and grain processing facility, with the total project cost estimated at $14.7 million. Empire State Brands will leverage private capital to purchase, renovate and equip the facility.

Significant farmer impact is expected with large acreage requirements estimated. The project also predicts that farm operation costs will be positively impacted through the vertical/centralized design that reduces handling and storage costs for farmers. The integrated, low-cost, high-control facility design is thought to be a significant industry innovation and addresses craft brewery/distillery operators’ biggest challenges of quality, consistency and availability of current in-state sourced ingredients. Invest Buffalo Niagara calculates an economic impact of $91 million and 404 jobs created from the development and growth of the new business. 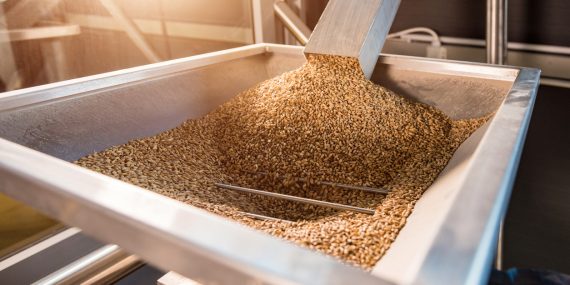 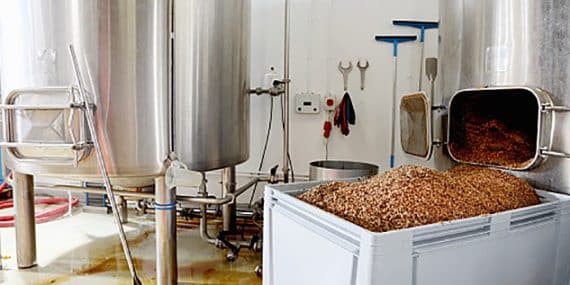 Spent grains are a major source of brewing waste. About 85% of the solid waste a brewery produces is spent grains. At the same time, animal feed is a major cost for farmers who raise cattle or other livestock. And brewery spent grain (BSG) can be used to supplement animal feed, especially for cattle. 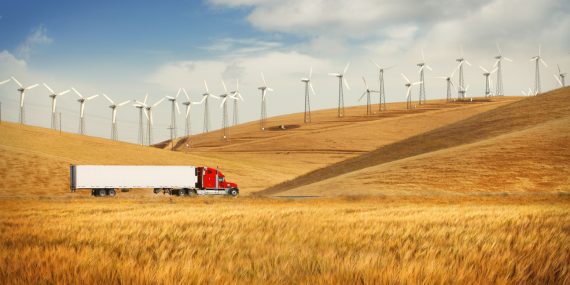