Home > Our Insights > How to Value Your Craft Brewing Company?

The following article provides an overview of the basis of valuation and the approaches that would be considered in a craft brewery valuation. This discussion is followed by a review of valuation multiples seen in the craft brewing industry in the United States and Canada.

A basis of valuation is an assumption regarding a set of very likely transactional circumstances that may be applicable to the subject valuation and typically involves either a going concern or a liquidation assumption.

If the entity is likely to continue operating in its current form, with the potential for an economic level of earnings, it is valued as a going concern. In this situation, three generally accepted approaches to determining fair market value are considered:

If the entity is likely to cease operating – either because it is not viable, or the return on the assets from operating the business is not adequate – it is valued in liquidation. Fair market value in liquidation is the net realizable value on an orderly disposition of assets made in a manner that minimizes the loss and/or taxes thereon.

Many start-up craft breweries have been unable to generate enough revenue to earn a profit from their operations. This has occurred for a variety of reasons, including:

Consequently, these struggling craft breweries are constantly looking for new equity capital to shore up their finances. They are seeking fresh capital to service their debt, pay their suppliers, meet their payroll and stay afloat in the hopes that something will change.

In these circumstances, an equity financing transaction is often based on net asset value and will usually require some sort of turn-around plan. If the brewery is unable to turn things around, the valuation is typically no more than the expected value in liquidation.

The Income Approach is a prospective valuation approach that involves quantifying the present value of future economic benefits associated with ownership of the business using a rate of return that is appropriate for the risks associated with realizing those benefits.

The Income Approach is commonly used to value companies that generate income available for distribution to shareholders. Common valuation methods within this approach include the Discounted Cash Flow and Capitalized Cash Flow Methods.

The Discounted Cash Flow Method is preferred in situations where the business has not yet stabilized, and reliable long-term financial forecasts are not yet available. The difficulty with this approach relates to the complexity associated with developing such forecasts.

The Capitalized Cash Flow Method is preferred where the business has matured, and operating results have stabilized enough that it is possible to estimate a single level of maintainable discretionary after-tax cash flows that may be capitalized into perpetuity to produce a present value sum.

The Market Approach measures the value of a business based on prices set by market participants in actual transactions that have taken place in the open market. This assumes the transaction prices reflect their collective expectations about the prospective future economic benefits and risks associated with ownership.

The Market Approach involves reviewing actual transactions involving businesses that are considered comparable to the subject company in the relevant respects, such as size, geographic market coverage, risk and growth potential.

The observed market transactions are usually expressed as some form of valuation ratio or multiple such as Enterprise Value (EV) / EBITDA, EV/revenue or EV/book value. The dominant valuation multiple used in the brewing industry is EV / EBITDA.

Craft brewers are trading at higher multiples due to higher anticipated growth and a stronger resonation with younger generations. For example, below are three publicly traded craft brewers, as of October 2019, that are trading at about twice the EBITDA multiple of the large brewers:

However, given their higher profitability (from economies of scale), greater depth of professional management and access to capital markets to fund expansion opportunities, it is frequently considered inappropriate to use public company multiples to value smaller privately held breweries[1]. At a minimum, the observed trading multiples would need to be adjusted to reflect differences between the subject company and the guideline public companies.

There is often difficulty, however, in finding relevant transactions involving comparable companies as no two companies are identical. Furthermore, access to private company transaction data may be limited as details are not usually publicly disclosed.

For example, in a recent summary of 48 brewery industry transactions, only one transaction included valuation metrics (Russell Breweries, which had an EV / EBITDA multiple of 7.6x).

Other factors that tend to affect the transaction multiple include:

In some instances, there are buyers who believe they can enjoy post-acquisition economies of scale, synergies or strategic advantages, by combining the acquired business of a target company with their own. These buyers are known as Special Purchasers and typically include strategic industry buyers. They are often willing to pay a premium over financial buyers (i.e. private equity investors) because they can take advantage of excess capacity or leverage other existing assets, such as a distribution network, that result in higher expected future earnings relative to a financial buyer.

In summary, there is no single EBITDA multiple applicable to a craft brewing company. Like any other acquisition, the applicable valuation multiple will depend on numerous factors including size, profitability, risk profile, growth potential and the ability to attract a strategic buyer.

[2]The multiples provided below reflect Enterprise Value as a multiple of latest twelve-month normalized EBITDA.

[3]It should be noted that market multiples tend to change over time due to several factors, including investor sentiment towards a particular industry.

[4]Profitability refers to both the amount and the rate of profitability. Firms with a higher EBITDA margin are generally more attractive. 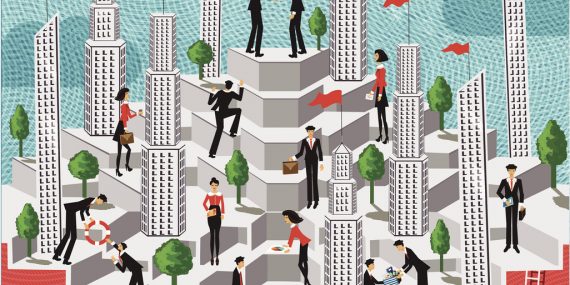 Proper Brewery Due Diligence a Key to Acquisition Success

Some of the most talked about beer industry stories in the last few years relate to brewery transactions. It’s clearly big news when the likes of Anheuser-Busch InBev, MolsonCoors and Heineken make strategic acquisitions. 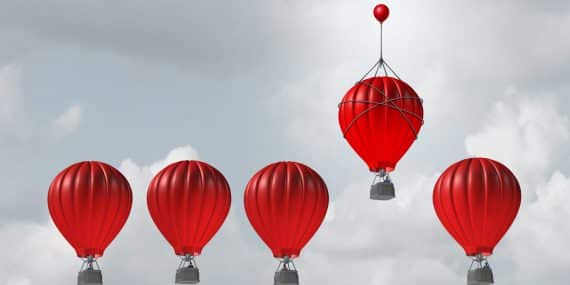 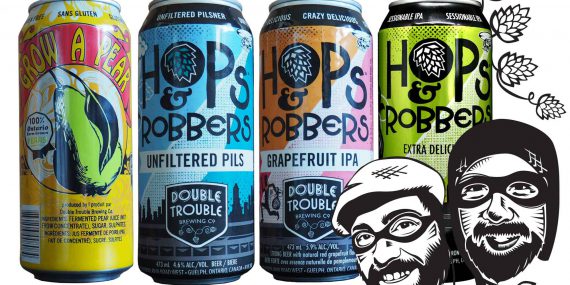 First Key Consulting Inc., a firm specializing in the brewing industry, announced that it acted as the advisor to Double Trouble Brewing in its sale to Old Tomorrow Limited. Ian Macdonald of Tricapital Solutions acted for the buyer. Terms of the transaction were not disclosed.