Home > Who We Are > World Beer Cup

First Key is an official sponsor of the World Beer Cup.

The most prestigious beer competition in the world.

The World Beer Cup is an international beer competition organized by the Brewers Association, a trade group representing America’s small and independent craft brewers. It was founded by Association of Brewers president Charlie Papazian. It is held every two years in conjunction with the Craft Brewers Conference & BrewExpo America.

In 2022 there were 10,542 beers from 2,493 breweries from 57 countries. Entries were evaluated by an elite panel of 226 judges from 28 countries. Competition judging took place in 18 sessions over nine days. 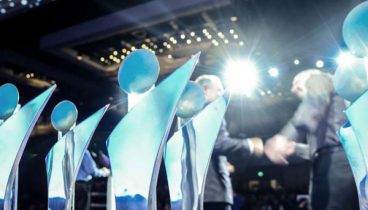 First Key worked with a new start-up brewery to develop the initial comprehensive profiles for their target beer styles. Our First Key brewmaster then created the beer recipes, complete with the raw materials and process parameters, incorporating the key characteristics desired for each product. Pilot brews were completed to prepare representative samples of each beer style for the client to review. As well, expert tasting and laboratory analyses reports were provided as an independent evaluation. The recipes were a success, ingredients and procedures were defined, and the brewery ultimately won a medal for one of the resulting beers.